When you’re heading out paddling, it can be pretty vital to know what the conditions will be like before you set off. And it can be even more important for river paddling. So how do you know how fast the river is flowing?

Because it’s such an important topic, we’ve put together a guide to help explain some of the terms and to help ease you into understanding water flow readings. 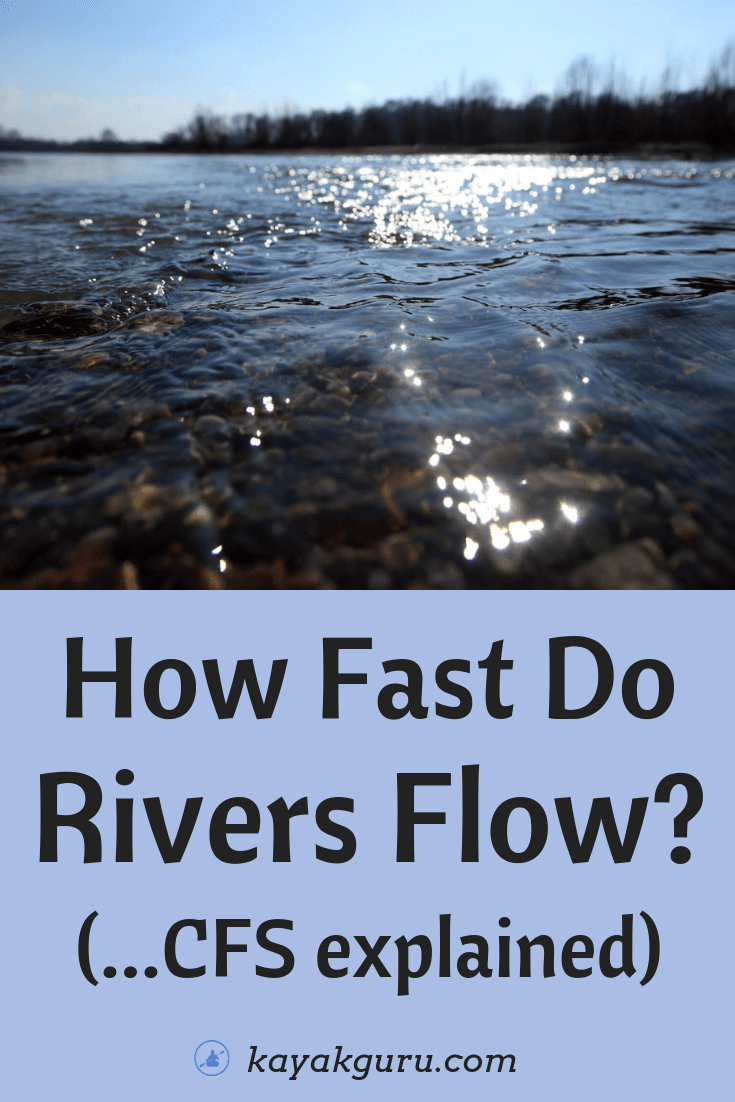 Before I Start Paddling...How Fast Do Rivers Flow?

How fast a river flows is determined by a number of factors. Some of these factors include the gradient of the river, erosion and tides. For certain rivers, common sense can be applied in order to work out whether a river is flowing fast or slow.

For example, where a river narrows it will generally flow faster than at the points where it widens, as there will be a higher volume of water trying to get through a smaller space.

Erosion can also play a part. At the points nearer the river’s source, there is likely to be a faster flow than where it reaches the mouth, particularly if the river flows into a tidal ocean. This faster speed can cause erosion which can lead to rocks and sediment being pushed further down the river.

The accumulation of sediment can then affect the speed and also depth of the river, potentially making it shallower and wider and slowing down the flow.

There are ways of calculating open channel flow, which is where a river or stream flows into open water. This can be done using Manning’s equation, taking velocity and gradient into account.

CFS stands for Cubic Feet per Second. This is generally what determines the flow of the river. However, the river can have a different CFS reading depending on the location along the river where the reading is taken.

The CFS reading is not the speed at which the water is flowing, it’s more in relation to the volume of water that is passing through a particular section of the river at that particular time (in 1 second).

The general formula for working out the CFS reading, is to multiply the width of the river by the depth by the speed.

Higher CFS readings generally mean the river is flowing faster, with a high volume and often rapids. Lower readings mean that the river is generally less full and could mean it may not have enough flow for good paddling.

CFS readings will not be the same on every river, in that a reading of 1700 CFS could be low for some rivers but high and potentially dangerous for others.

As you’ll have found out, it can be difficult to judge what the flow of a river will be like for its entire length, as it will change due to the landscape. But as a general rule you’ll have learned that the depth, width and gradient of the river will affect the speed and flow of the water.

It’s always a good idea to check with local outfitters or bait shops who can advise you on the conditions of the rivers. If you’ve found this helpful and think others could benefit, please share it. And leave us a comment if you have anything to add.

How To Lift And Carry A Kayak (Pro Tips to Avoid Injury!)
Recommended Cars For Hauling Kayaks and Canoes (from Home to the Water)
How To Store A Kayak Properly (and NOT Damage the Hull)
Kayak Outriggers “Do It Yourself” at Home Guide
Canoe vs Kayak – The BIG Showdown 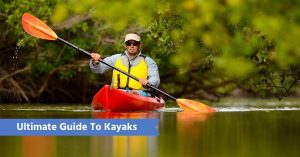 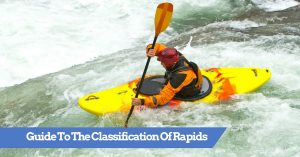